Are you still using traditional door locks in this era of brushing your face? 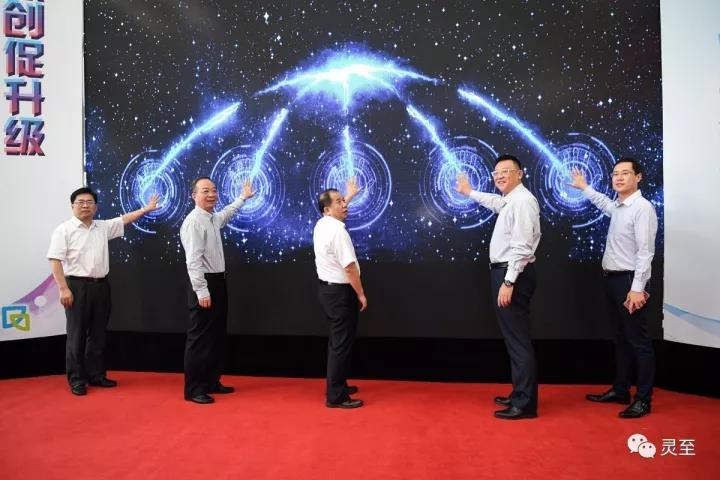 Among them, the popular face recognition technology has become a hot topic. Professor Su Jianbo from Shanghai Jiaotong University said that the face recognition authentication system created by his team (Lingzhi Technology) has reached It has reached the international leading level, and has been applied in the fields of smart door locks and access control systems. 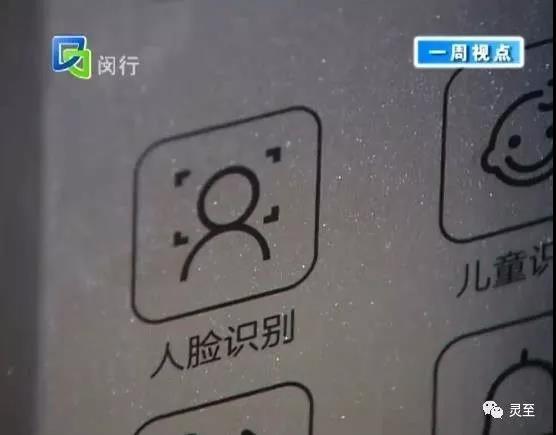 During the demonstration, the tester pointed his face at the door lock on the LCD screen, through the integrated monitoring probe, quickly detected and identified and unlocked, the whole process was very smooth. And it can quickly identify and unlock without turning on the lights. This is also due to the technology that combines visible light and infrared light (for example, the Face ID on the new iPhone X released just a few weeks ago is The same technique used). It is worth mentioning that the face recognition lock created by Lingzhi Technology is no longer in the concept and sample stage, but will soon meet with everyone in the market. 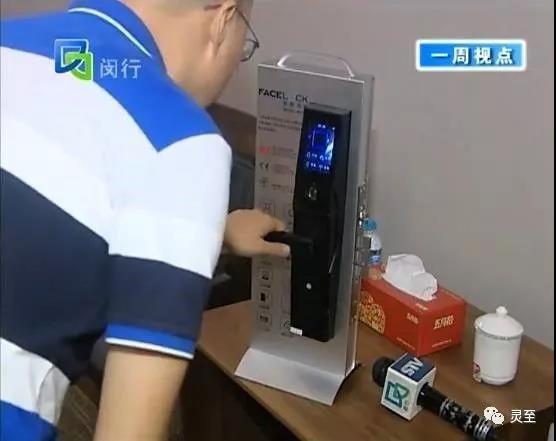 In addition, this technology is also suitable for fatigue monitoring functions, applied to civilian cars, and can intervene in the vehicle control system when the driver is fatigued, so as to reduce the safety hazards caused by fatigue driving. After the demonstration, many capital counterparts showed great interest in such projects and were willing to make an appointment to the company for in-depth understanding.

Finally, on the occasion of the National Day holiday, I wish you all a happy holiday, and thank you for your continued support to Lingzhi. The company will continue to work hard to bring out good products to everyone, and let intelligence enter every household. .