Nowadays, in the era of rapid development of intelligent technology, all walks of life have changed. Changes have also taken place in industries including traditional door locks. From traditional key locks to current fingerprint locks, password locks, face recognition locks, etc., these smart door locks not only avoid the trouble of forgetting the key, but also avoid being unlocked by a thief.

But recently, a video “Small Black Box Open Smart Lock in Seconds” circulated on the Internet, causing panic among the majority of smart lock users. So what exactly is this little black box? 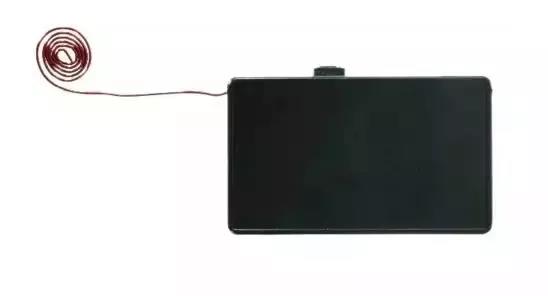 Introduction of the small black box: The “small black box” is also called the Tesla coil. The Tesla Coil is a transformer (resonant transformer) that operates on the principle of resonance. It was developed by the Serbian-American scientist Nikola· Tesla invented in 1891, mainly used to produce ultra-high voltage but low current, high frequency AC power. 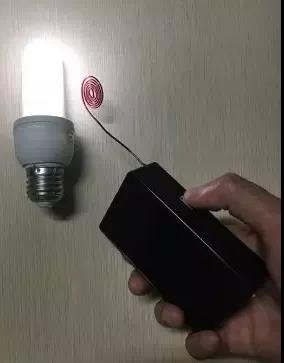 The working principle of the small black box: the strong electromagnetic pulse generated by the Tesla coil attacks the smart lock chip, causing the chip to crash and restart, and some smart locks automatically unlock after restarting by default.

Everyone will be worried

Is your smart lock safe?

Have you noticed that some products in the experiment conducted by the online small black box unlocking video have blinded the brand, even if the brand is not blocked, it is difficult to see whose product it is, and the cracked video reflects only four products Five models cannot represent more than 1,000 companies and 2,000 brands in the entire industry. I don’t know the purpose of the experimenter, is it motivated to promote the development of the industry? Once a video like this is used to make a fuss, it is likely that some responsible companies will be wronged, affecting the development of the entire industry, and affecting users’ views on smart locks.

The safety of smart locks is determined by design and quality

Through actual measurement experiments, it can be determined that the rumor that the small black box opens the smart lock in 3 seconds is not enough. The face recognition lock produced by Shanghai Lingzhi Technology Co., Ltd. is very safe. We can rest assured to buy.

Leading a safe life in the intelligent era 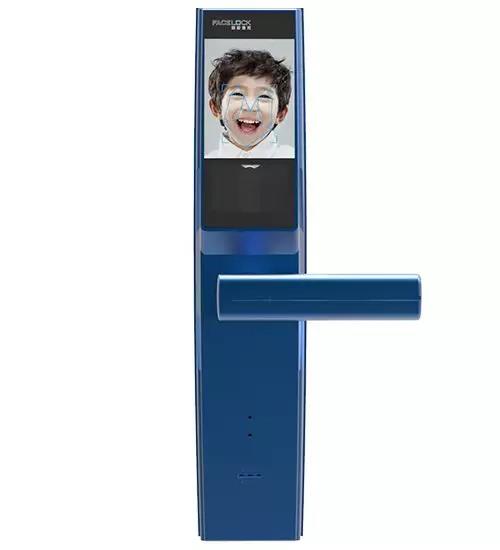 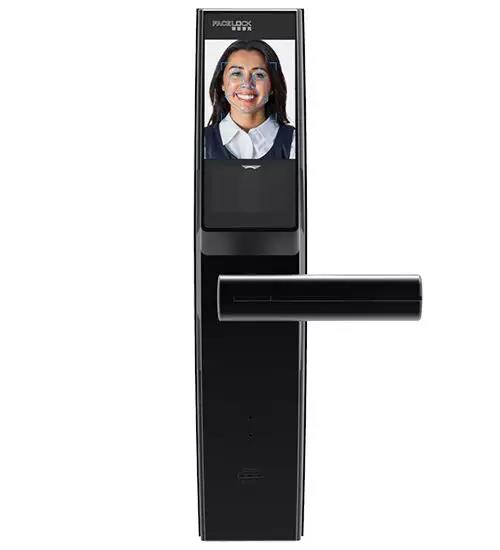 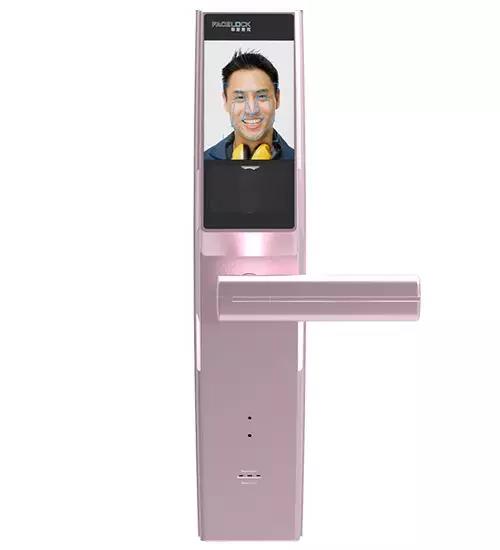