In turbulent times, be an immobile yourself and move forward

“Whether it is Pinduoduo or Alibaba, including Tencent, they all take advantage of the low-level taste of Chinese people like buying and selling things and gossiping with each other.”

“Many entrepreneurs actually do something to make a fortune”

On August 25, Yu Minhong, chairman of New Oriental Education Technology Group, made these “quotations” at the “Yabuli China Entrepreneurs Forum 2018 Summer Summit”, which were widely screened by netizens.

What is awe-inspiring is that, compared to some big guys going to Yabuli to advertise for their company, they often say two beautiful words about the current situation that are not salty and not indifferent to the theme of the conference. Lao Yu’s speech can be described as hit the nail on the head. Full. Yu Minhong’s whole speech was fluent, daring to speak, and telling the truth. He made great suggestions for enterprises, entrepreneurs, and the country for the entire nation. It was very exciting.

When your circle of friends is flooded with all kinds of apps that rub off the yellow jokes, aunt’s Pinduoduo, and children’s “trembling”, have you ever troubled? Still have the urge to curse? If so, congratulations, you are mature!

From the contention of a hundred schools of shared bicycles to randomly discarded into urban garbage; from frequent safety accidents of Didi Shunfeng to exposure of customer service outsourcing; from high-priced housing to free formaldehyde room rental for three days. Chinese companies can only engage in model innovation? When Musk’s “Tesla” driverless driving became a reality, and when Trump used a chip with a big nail to contain ZTE, is it only the United States that can truly engage in technological innovation?

Yu Minhong said that some Chinese entrepreneurs do what they can get. The level of technology application in China is not low, but most of them use the low-level tastes of Chinese people, including Alibaba, Pinduoduo, and Tencent.

Take a look at our first echelon of companies. In addition to Wanda, who can blow, Jia Yueting, who can fool, and Ali, who pretends to be a god, “Pinduoduo” who makes a fortune by insulting the national IQ, “Kaishou” who is full of low-level fun videos, Locust The same “Are you hungry” and “Meituan” takeaway army is really embarrassing!

Therefore, when China’s capital is still for the purpose of making quick money, and is smashing into shared bicycles, takeaways, and Pinduoduo, instead of focusing on investment in basic technology research and development, what should we fight with the United States? Many people think that the payback period of high-tech investment costs is too long, and the investment risk is high, no one wants to take risks. The rich have gone to speculation, or to do some traditional industries.

Despite this, Shanghai Lingzhi Technology Co., Ltd. has been focusing on research and development in the field of artificial intelligence for decades. Persist in high-precision scientific research, rejuvenate the country with science and technology, never forget the original intention, and move forward. As Yu Minhong said, “China still has reasons to continue to develop. The Chinese people are very entrepreneurial and innovative people.”

Since its establishment, Lingzhi Technology has always been adhering to the brand culture of positive, rigorous, exploration and cooperation, and forge ahead.

1 Positive: We are steadfast and pure and refuse gimmicks

Shanghai Lingzhi Technology Co., Ltd. focuses on the field of artificial intelligence. In 16 years, it won the Golden Globe Award for Technological Innovation of High-tech Robots. In 17 years, it has been deployed in the field of smart living ecology and medical robots. In 17 years, it has won another award and won the high-tech competition Technical enterprise qualifications. Chairman Professor Su Jianbo has nearly 30 years of industry accumulation, and has rich academic research resources and government administrative resources. Every step we take is steadfast and pure.

2 Rigorous: we explore the unknown without shackles

As a high-tech enterprise integrating R&D, production and sales in the field of artificial intelligence, Lingzhi Technology has established a R&D team of more than 30 people, with more than 20 invention patents and more than 30 utility model patents. Face recognition technology, voice recognition, and autonomous mobile technology have been applied to products such as smart door locks, smart homes, and shopping mall service robots. 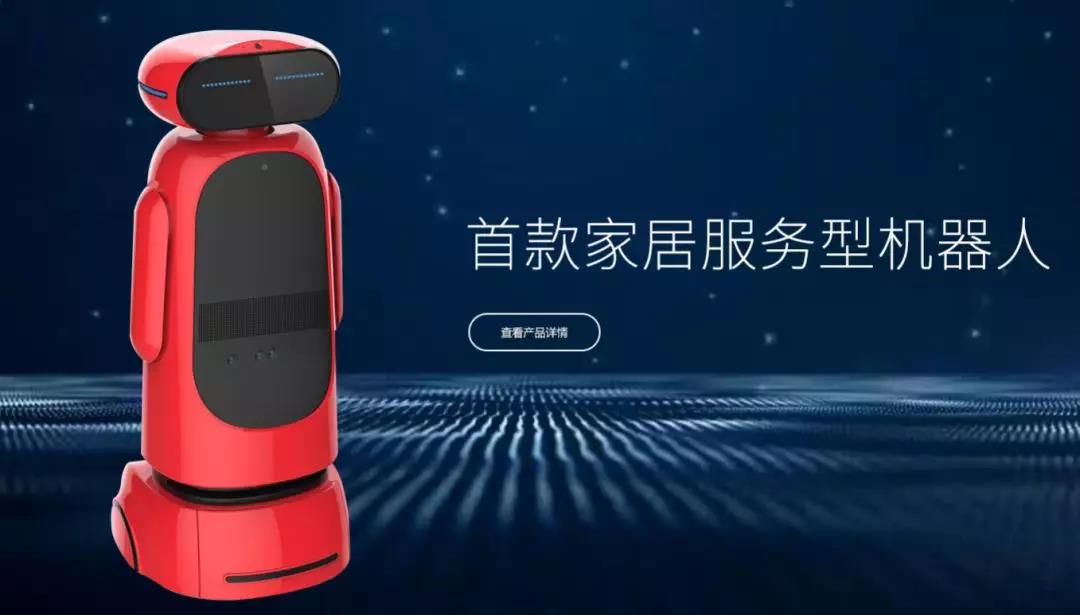 3Exploration: We pursue the ultimate and never compromise

The core executive team consists of multiple Ph.Ds as the backbone of technology. They pursue the ultimate and never compromise. They have a strong ability to transform technological achievements into industries. The technological advantages accumulated over decades have made Lingzhi Technology in visual intelligence, voice intelligence, and machine navigation. This field is at the leading domestic level.

2016-11 Participated in the Industry Fair with the prototype Mr.G

4 Cooperation: We have dreams and walk hand in hand

Lingzhi Technology has reached a strategic cooperation with the Robotics Research Center of Shanghai Jiaotong University and obtained strong technical support. We embrace science and technology with an open attitude, walk hand in hand with peers, universities, and upstream and downstream companies, implement customer-oriented values, commit to enhancing the mobility and intelligence of existing robots, and strive to integrate intelligent service robots into humans The society serves thousands of households. 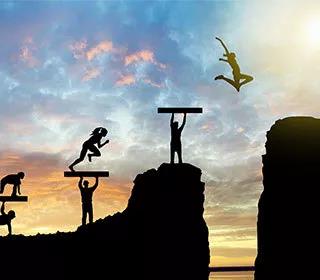 We are practical and pure 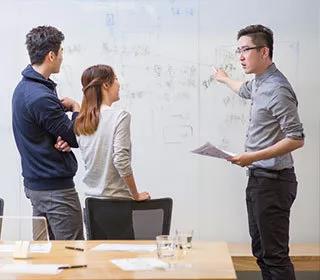 We explore the unknown 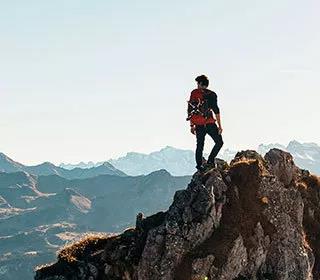 We pursue the ultimate 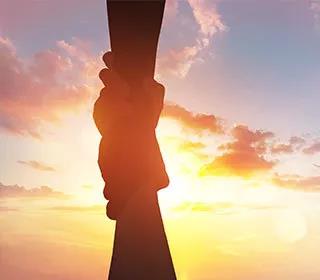 Prev:Lingzhi successfully entered the 7th China Innovation and Entrepreneurship Competition National Finals
Next:Huazhu’s 240 million house opening records are suspected of being leaked, and your information is being sold! How to do?
BACK