The seventh regional competition of the 2018 China Innovation and Entrepreneurship Competition has all ended. The competition announced on September 6 the recommendations of the six industries of new energy and energy conservation and environmental protection, advanced manufacturing, Internet, biomedicine, new materials and electronic information. List of finalists. Shanghai Lingzhi Technology Co., Ltd. stood out from tens of thousands of companies and teams and successfully entered the national finals. 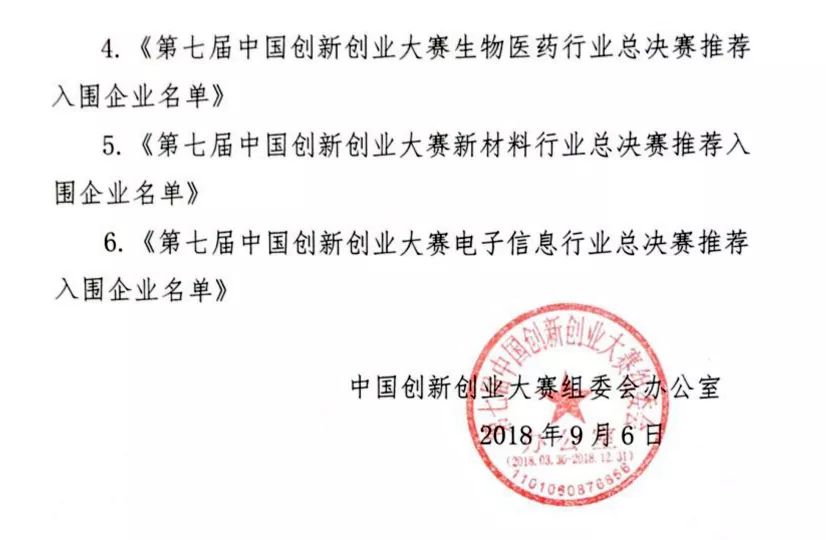 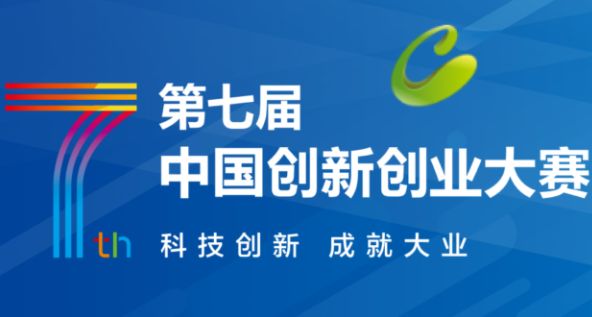 Since the 2012 China Entrepreneurship and Innovation Competition was held, a total of 121,000 companies and teams have signed up for the first six sessions, covering all provinces, autonomous regions, municipalities directly under the Central Government, Hong Kong, Macao and Taiwan regions. The “big stage” has formed my country’s current innovative and entrepreneurial brand with the highest specifications, the largest scale, and the most influential. It has set off an upsurge of innovation and entrepreneurship on the land of China to promote the realization of the “Chinese Dream”. 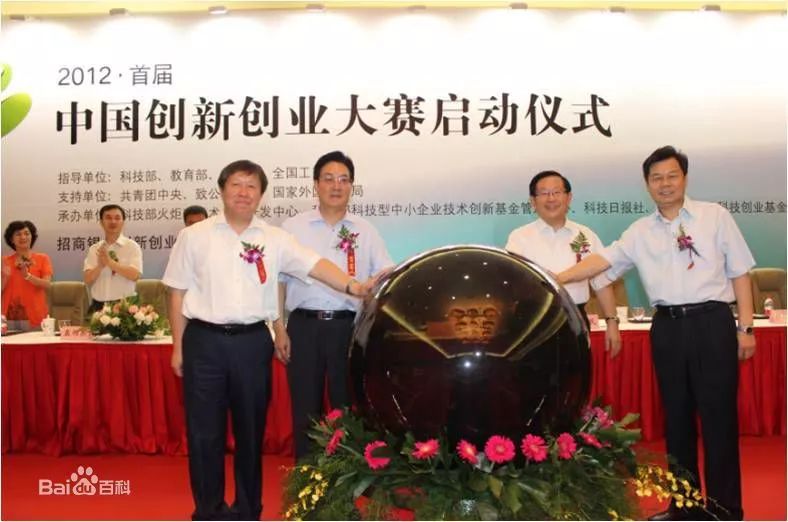 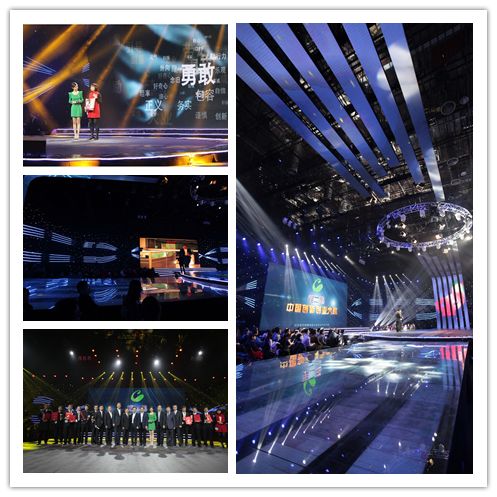 8759 companies and 3886 teams signed up for the third session

27,000 companies signed up for the fourth session 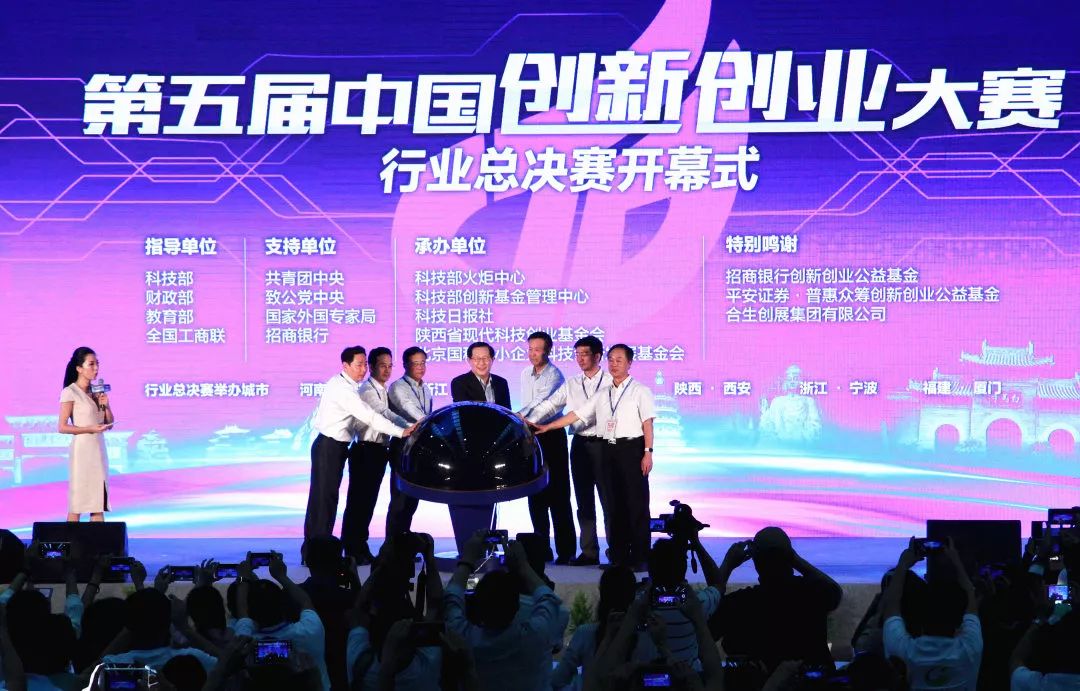 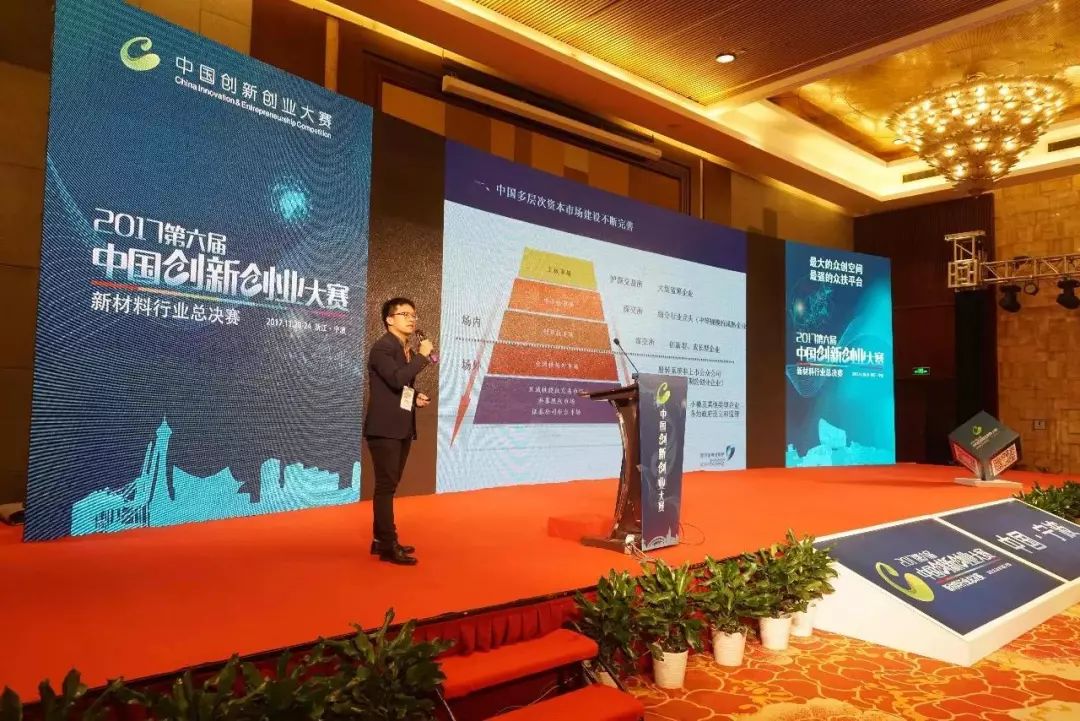 28147 companies signed up for the sixth session

Shanghai Lingzhi Technology Co., Ltd. is a high-tech enterprise specializing in artificial intelligence research and production. In the field of machine vision AI, with 20 years of technology accumulation, the company has proposed a smart learning algorithm with independent intellectual property rights, which is an international leader. Based on fully independent technology, the company has completed a number of domestic first products, such as face recognition door locks, access control, gates, monitoring systems in the smart life field, medical disinfection robots and service robots in the professional field, and they are all put into mass production . Lingzhi is the finalist of the National Innovation and Entrepreneurship Competition, which is the face recognition door lock and access control project in the smart life field. 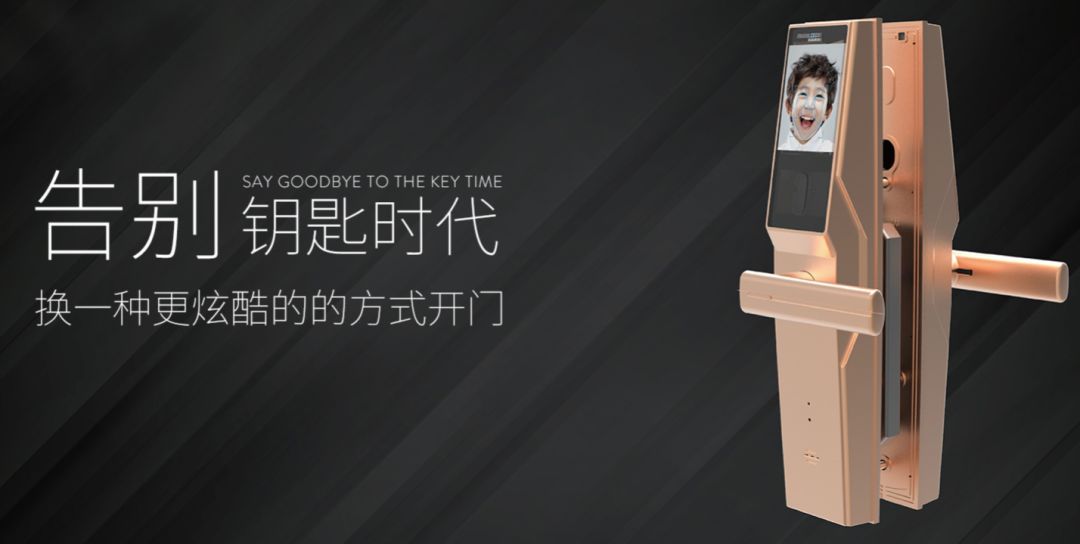 1. Using the industry’s first in-vivo technology, the door lock system is automatically awakened when a person approaches, no additional action is required, just brushing the face, the whole process does not require physical contact, it is natural and comfortable, and the customer experience is high.

2. Using the industry’s unique trackable face collection technology, the camera can flip up and down with the height of different users, actively track faces, and can identify users of different heights (especially children). And the use of dual camera: infrared + image capture, even in low light or even dark conditions can be smoothly unlocked, suitable for various lighting conditions. Twins, makeup, yin and yang faces, glasses, etc. can all be recognized.

3. Using the industry’s first self-learning technology, the owner does not need to update after one entry. As time goes by, he will know you more and more and become the real lock of yourself.

Lingzhi explores new technologies, insists on pursuing the ultimate, never compromises, and continuously innovates in the fields of smart home and artificial intelligence robots, and has obtained more than 20 national patents. The core executive team consists of multiple PhDs as the backbone of technology, and has a strong ability to transform technological achievements into industry. The technological advantages accumulated over decades have made Lingzhi Technology a leading domestic player in the three fields of visual intelligence, voice intelligence, and machine navigation. Level.

Lingzhi will continue to carry forward the corporate culture spirit of “pursuing excellence, being brave to take responsibility, and unremitting exploration”, striving for perfection, pioneering and innovating, in order to achieve excellent results in the China Innovation and Entrepreneurship Competition.

Prev:Lingzhi Technology invites you to meet at China International Industry Fair
Next:In turbulent times, be an immobile yourself and move forward
BACK