A humanoid robot that can run and jump

Recently, a video released by Boston Dynamics on YouTube has triggered people’s thinking about the development of robots in the future. In the video, the humanoid biped robot Atlas can not only run like a human, cross the stump obstacle with one foot, but also easily jump up the steps with a continuous triple jump. Countless viewers who watched it were dumbfounded.

From its real appearance in 2013 to reaching such a level in 2018, Atlas took only 5 years, and its development speed is quite amazing. It is already very difficult for a biped humanoid robot to walk around effectively without falling, let alone complete the series of difficult actions above.

Of course, whether it is a robot that can run today or a biped humanoid robot that will backflip yesterday, artificial intelligence is just the beginning. The current technological achievements have also made many media optimistic and eager to praise. Foreign media even predict that Atlas will also usher in commercial use like a robot dog in 2019, and humans will fully enter the era of artificial intelligence.

AI is all around us

AI is not far away. With the rapid development of AI technology, it has been widely used in all walks of life. 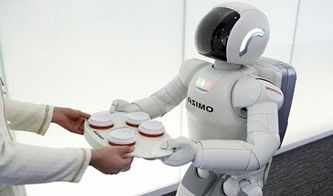 Take the service industry as an example, robots are fully capable of simple and reproducible tasks. It is reported that Amazon is developing robots, which may one day replace human pickers who pick goods from shelves for packaging in warehouses, which will greatly improve overall service standards and work efficiency. 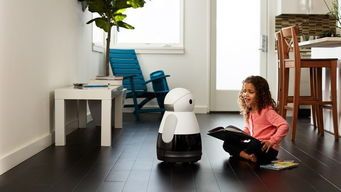 A Swiss think tank warned that artificial intelligence robots could trigger the “fourth industrial revolution” and replace more than half of human resources by 2025. Think tanks warn that perhaps by 2022, machines will force 75 million people to lose their jobs. In this regard, Stanford Professor Kaplan made a statistics. Among the 720 occupations registered in the United States, 47% of the occupations will be replaced by artificial intelligence. In China, this ratio may exceed 70%.

The biggest feature of the industrial revolution of artificial intelligence is that it does not change what we do, it changes ourselves.

Human-machine coupling is the future

So, will robots completely replace human jobs? It is obviously too early to make this judgment.

Perhaps robots have always been superior to humans in heavy labor and repetitive labor. When it comes to creative work, the most complex technology on the planet is still the human brain.

In the future, we should focus more on the cooperation between robots and humans, and the coupling of humans and machines is the way of future development.

Technology is a bridge, and machines do not replace people, but cooperate with people.

Shanghai Lingzhi Technology Co., Ltd. is such an enterprise that integrates R&D, production and sales of service robot products and provides related information and services. The company has always been committed to research and exploration in the direction of artificial intelligence. Lingzhi Technology’s face recognition technology, voice recognition, and autonomous mobile technology have been applied to products such as smart door locks, access control, disinfection robots and smart home service robots.

Through the feature extraction, classification learning and information fusion of the image information obtained by the vision sensor, the face recognition function is realized. 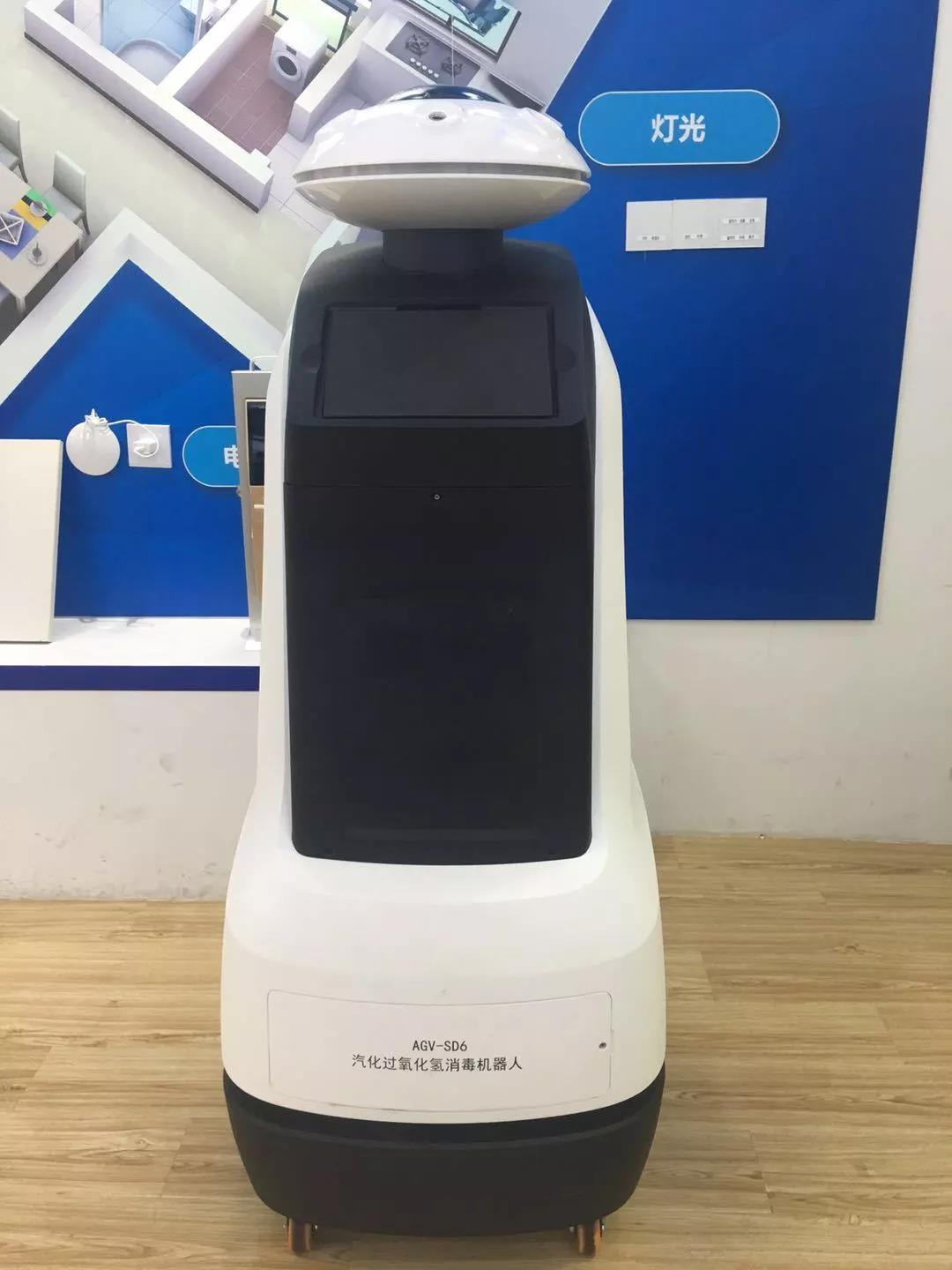 .Suitable for sterilization in complicated environments 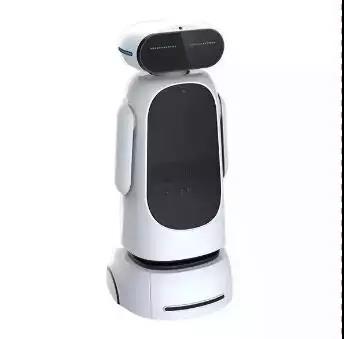 .Equipped with vision and infrared sensors, it can sense changes in the surrounding environment.

.Equipped with temperature, humidity sensors, smoke and gas alarm sensors, it can detect whether there is a fire, gas leakage and other abnormal conditions in the home.

.Equipped with sound sensors, it can control all smart devices in the family.

Prev:How artificial intelligence is changing our present and future
Next:Shanghai Democratic National Construction Association came to Lingzhi to visit and exchange
BACK