How artificial intelligence is changing our present and future

In a message to college graduates, 61-year-old Bill Gates called this era “a very good era.” While rejoicing that he had the opportunity to participate in the digital revolution that changed the world when he was 20 years old, Gates bluntly said that if he wants to look for opportunities that can have a huge impact on the world today, his first consideration is artificial intelligence.

However, at the same time, worries, anxiety and even panic began to spread among the crowd. Power from the unknown always makes people restless but at a loss what to do. People don’t know that artificial intelligence is a Pandora’s box full of disasters? Or an elevator to a higher level of human civilization? The only certainty is that the box has been opened, the elevator button has been pressed, and no one can stop this.

In the humanoid robot market, Pepper, a humanoid emotional robot developed by Japan’s SoftBank, has sold 1,000 units a month to ordinary consumers since June 2015, and it has been sold out every time. The huge business opportunities hidden behind artificial intelligence robots also make domestic entrepreneurs into a frenzy. According to rough statistics, there are currently more than 100 artificial intelligence robot teams in China. Yu Zhichen, CEO of Turing Robotics, believes that in the next few years, “people will choose robots like smartphones.”

At present, the smart home service robot developed by Lingzhi Technology has been able to perform feature extraction, classification learning and information fusion on the sound information obtained by the microphone, so as to realize the functions of sound source localization, speech recognition, semantic understanding and voiceprint recognition. Applications. For example, real-time transmission of remote video, real-time control of remote robot movement, and predictive control commands for autonomous movement in the case of poor network signals.

“Cognitive expert consultants” are listed in Gartner’s report as emerging technologies to be mainstreamed in the next 2-5 years, which mainly rely on the improvement of machine deep learning capabilities and the accumulation of big data.

The rapid development of artificial intelligence technology in the past few years is mainly due to the integration of three elements: a more powerful neuron network, a low-cost chip and big data. Among them, the neuron network is a simulation of the human brain and is the basis of machine deep learning. Deep learning in a certain field will make artificial intelligence approach the level of human expert consultants, and will further replace human expert consultants in the future. Of course, this learning process is also accompanied by the acquisition and accumulation of big data.

A series of face recognition products independently developed and manufactured by Lingzhi Technology can gradually compensate for the impact of time with the user’s use process, and complete the adaptation to the gradual change of the user’s face, which reflects Lingzhi Technology’s long-term deep learning miniaturization And technical advantages in self-learning ability. 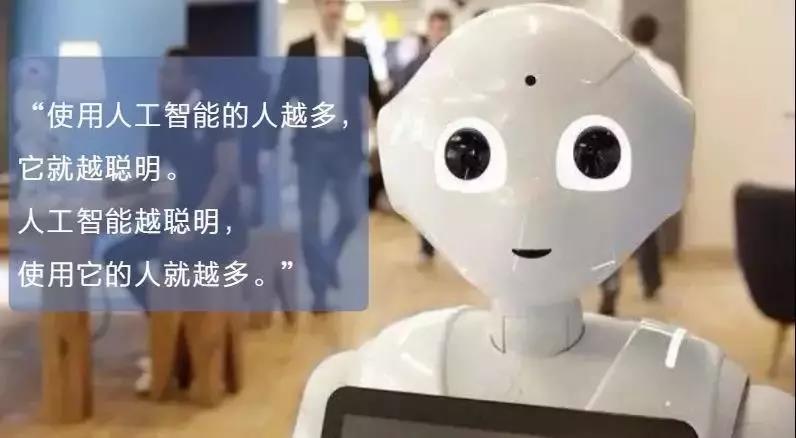 3 The pragmatism tends to be significant, and it will become a smart service that can be purchased

When most people talk about artificial intelligence, the first question they think of is: “What exactly can it do?” “Where can it be used?” “What problems can it solve for humans?” 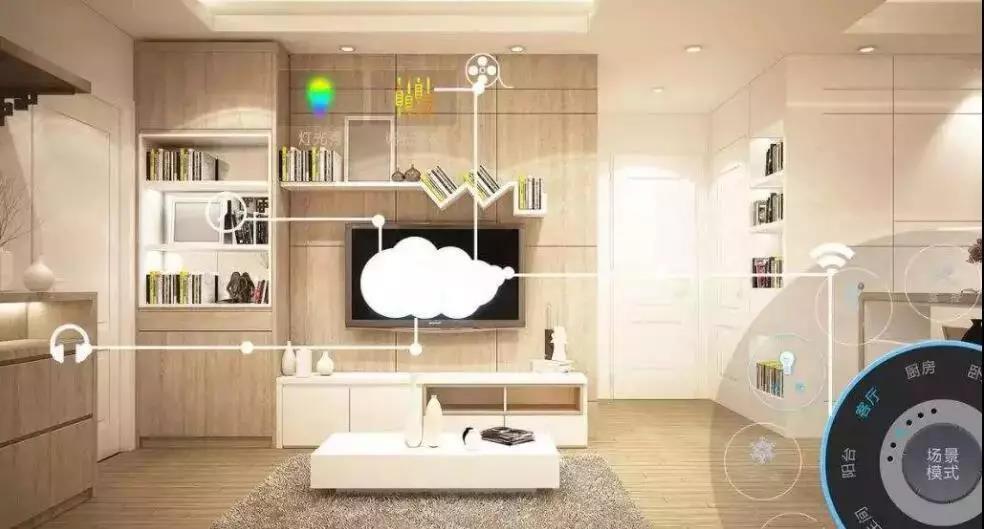 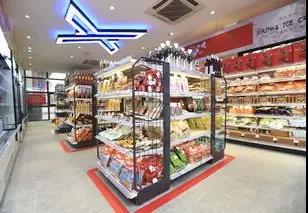 The mobile phone scans the code to enter the door, purchase goods, and then walk straight out of the door without queuing, no need to check out, users can receive the message “bill paid” as soon as they go out. With vision, the machine can not only recognize users, but also recognize goods and complete smart cashiers instantly. This is the experience the unmanned supermarket brings to consumers. 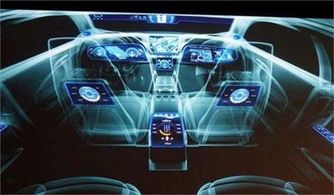 Intelligent vehicle is a comprehensive system integrating environmental perception, planning and decision-making, and multi-level assisted driving. It uses computers, modern sensing, information fusion, communication, artificial intelligence and automatic control technologies. It is a typical high-tech Technology complex. The current research on smart vehicles is mainly focused on improving the safety and comfort of vehicles, and providing excellent human-vehicle interaction interfaces. In recent years, intelligent vehicles have become a research hotspot in the field of vehicle engineering in the world and a new driving force for the growth of the automotive industry. Many developed countries have incorporated them into their respective intelligent transportation systems. 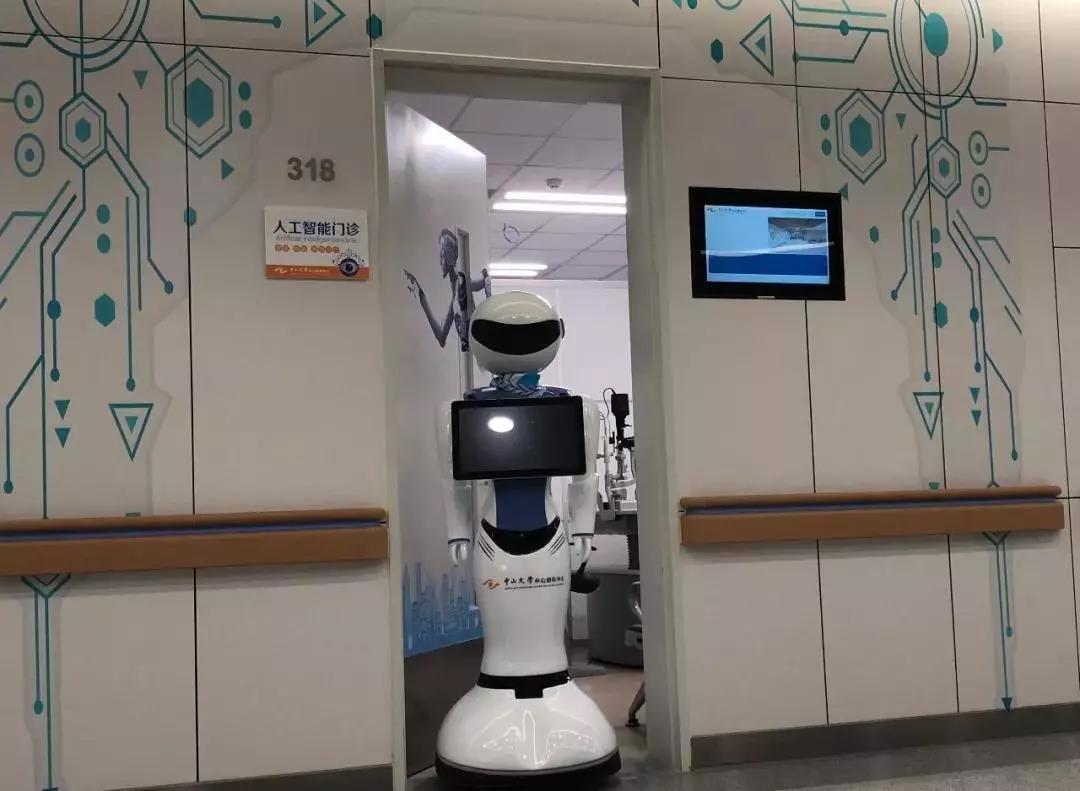 With the continuous acceleration of scientific research, various disciplines have realized the potential of big data and personalized medicine, especially dermatology. In the application of medical imaging technology, artificial intelligence imaging-assisted diagnosis is the closest to the medical core.

At the end of October 2018, the Zhongshan Eye Center of Sun Yat-Sen University will open an artificial intelligence clinic to serve a wider range of patients with eye diseases. In the future, I believe that the power of technology will create more miracles in the medical field.

From now to the future, Lingzhi Technology will never stop exploring, and will invest more in-depth research in the field of artificial intelligence, apply decades of accumulated technological advantages to the transformation of technological achievements, and continue to be in the field of intelligent manufacturing. Pursue a higher level. I believe that in the future, through the unremitting efforts of Lingzhi Technology, the development level of artificial intelligence robots will surely reach new heights.

Prev:Countdown to Double Eleven, it is no longer e-commerce but AI technology that has stood the test
Next:Artificial Intelligence: Will Robots Replace Humans?
BACK