Countdown to Double Eleven, it is no longer e-commerce but AI technology that has stood the test

Double Eleven, since its birth on November 11, 2009, is about to enter its 10th year. From the initial Taobao Tmall shopping festival to the current e-commerce war, every year, we will find behind the rising transaction volume-new technological forces are transforming and reshaping the business ecology, tens of thousands of programs Employees, engineers, and product managers are using a variety of new technologies to support consumers’ carnival.

Nowadays, the development and addition of a series of technologies such as artificial intelligence has given the e-commerce war on Double Eleven a little more of the future. How much convenience has the application of AI technology brought to Double Eleven this year? Let’s take a look together: 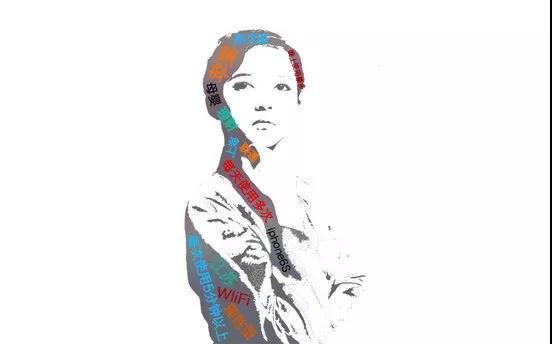 The rapid development of the Internet has prompted tremendous changes in the interaction between enterprises and consumers. With the in-depth integration and application of big data and artificial intelligence technologies, more and more companies are beginning to pay attention to how to use big data to achieve personalized precision marketing and in-depth exploration of potential commercial value.

The naughty value of Taobao is one of the tags for locating user portraits. User portraits collected by big data can help companies identify high-value users, locate potential users, and accurately place advertisements. For users, it will be easier to locate the products they want, saving time for shopping and screening.

A total of 400 million artificial intelligence posters on Double Eleven in 2017 were completed by “Luban”, and as early as 2016 on Double Eleven, “Luban” had already produced 170 million product display advertisements, doubling Product click-through rate.

It is understood that the AI designer “Luban” is composed of three parts: learning network, action device, and evaluation network. Through artificial intelligence algorithm and massive data training, it learns to design and output the designed poster content. Compared with the previous “Luban” which has relatively simple functions and relatively complex operations, the upgraded “Luban” will open to the outside world four major functions: one-click generation, intelligent creation, intelligent typesetting, and design expansion.

AI posters can greatly reduce the workload of designers, and at the same time, it can also customize poster styles that are more in line with customer preferences according to the different individual needs of customers. 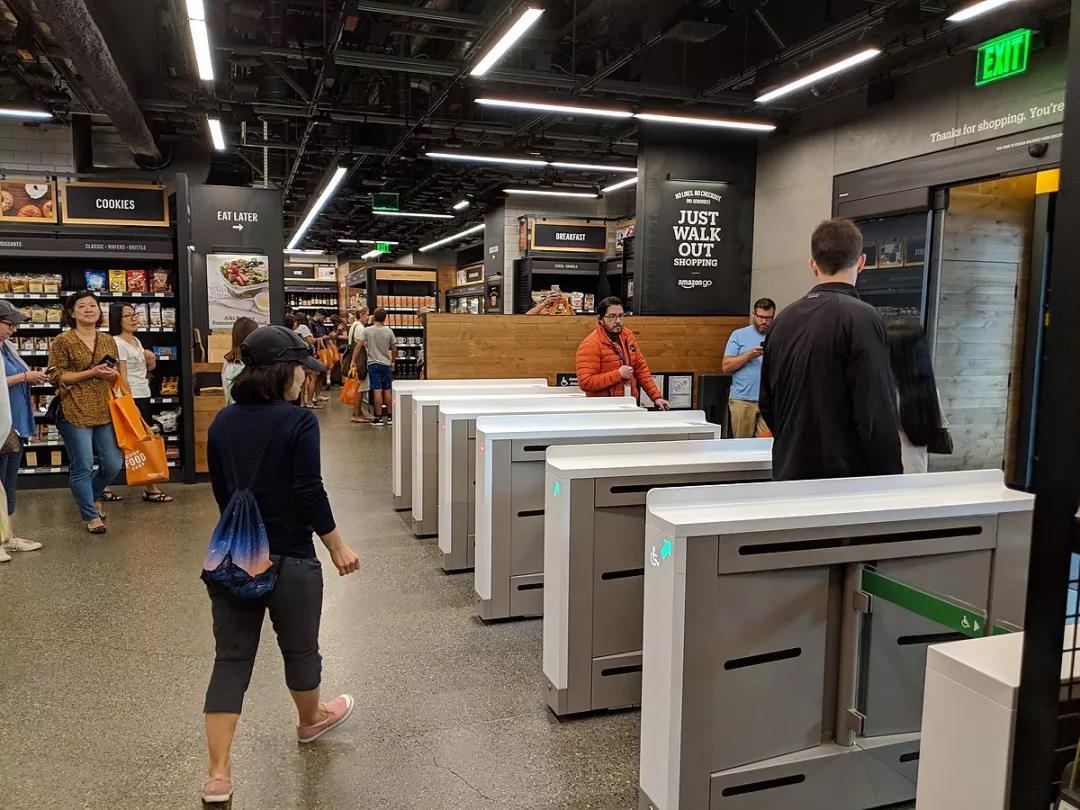 Facebook is testing through simple facial recognition, access to collect users’ purchase history and browsing history, to create customized services for users, build user loyalty to the brand, and provide a more comfortable shopping experience. The system can not only automatically recognize the facial expression of the tested person, but also analyze and judge the emotional response of the tested person when they see a brand, advertisement or other digital video content, so as to carry out targeted advertising.

At present, Amazon’s offline physical store Amazon Go is promoting a kind of non-perception shopping, no need to queue, no need to check out, take it and leave. This is achieved through numerous cameras and sensors distributed in the store. The functions of these sensors are: swiping the face, swiping the phone, swiping the goods, and recording the shopping process of each customer in front of the shelf. What items you pick up, the virtual shopping cart will What products to add in time. Such a powerful image recognition technology is derived from Amazon Go’s main recognition technology, called Amazon Rekognition. It can perform a series of different types of identification in the consumer shopping process to determine a variety of different shopping scenarios. 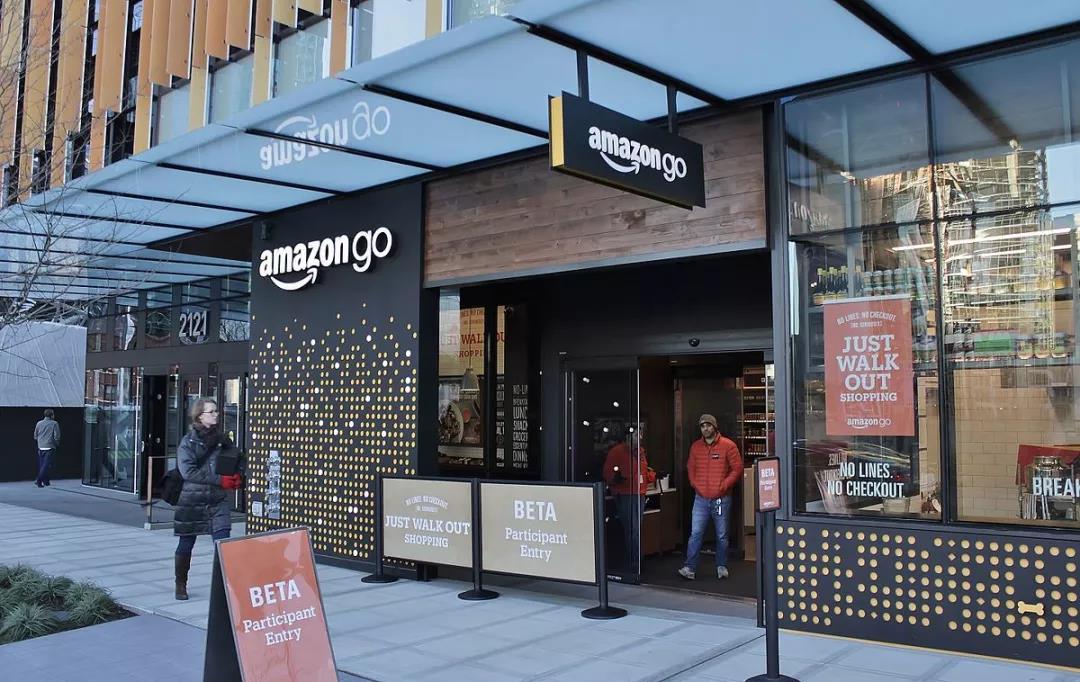 The application of facial recognition system is not limited to the above, it is actually very common in people’s lives.

The public security system has begun to use face recognition technology to catch criminals, and the effect is remarkable; daily travel can also directly “swipe the face” to check tickets; in order to solve the dilemma of forgetting to bring the key when going out, Lingzhi Technology has developed a new domestic The face recognition smart lock adopts the industry’s first living body technology based on the smart face recognition algorithm, and automatically wakes up the door lock system when a person approaches, without additional actions, just swipe the face. 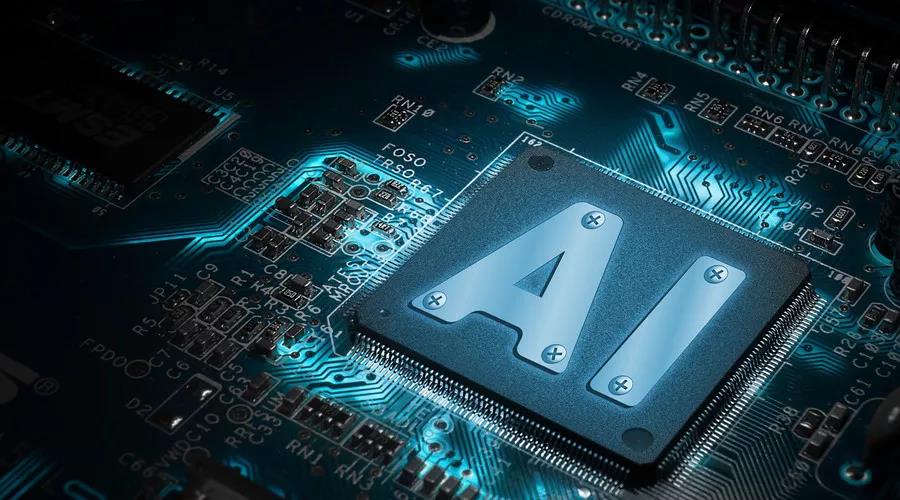 On May 18, Alibaba officially launched the real-time dialogue translation function in cross-border e-commerce. It only takes 200 milliseconds to translate a sentence, which solves the problem of language barriers for buyers and sellers.

In addition to being fast, this translation AI can also perform automatic error correction based on contextual semantics and grammatical understanding, just like a human. Even smarter than humans, it can recognize in a second that users are communicating in non-native languages, and automatically remind users to enable real-time translation. 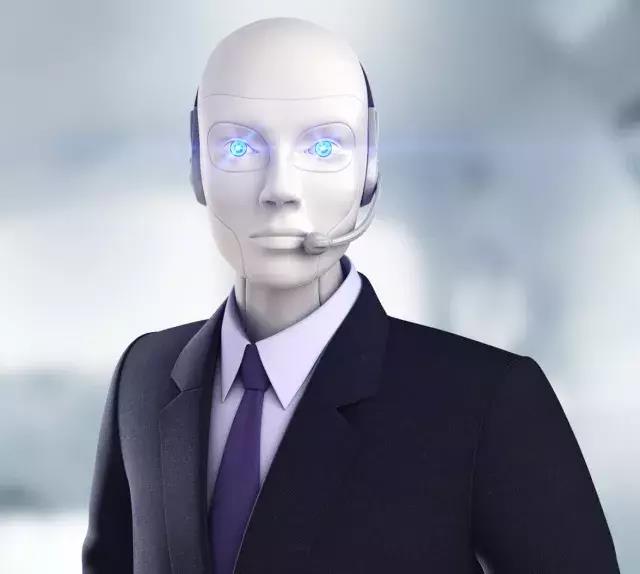 Alibaba released an artificial intelligence shopping assistant virtual robot in July 2015. During the Double Eleven service in 2017, the Alibaba Xiaomi family had 120 million conversations in a single day, and the average number of customers received by each customer service robot was about 250, which is equivalent to 160,000 customer service workers.

Alibaba Xiaomi brings together many artificial intelligence technologies, such as speech recognition technology, semantic understanding technology, deep learning technology, personalized recommendation technology, etc., which can conduct multiple rounds of dialogue with people and achieve personalized memory. Alibaba Xiaomi can not only easily handle millions of online service workloads per day, but also increase the intelligent solution rate of problems to 80%, and the intelligent solution rate of some scenarios can reach 95%. Compared with self-service, customer satisfaction with customer service has nearly doubled. At the same time, with the help of artificial intelligence technology, Alibaba can monitor the quality of customer service in real time, greatly reduce manual intervention, and significantly improve the quality of customer service. 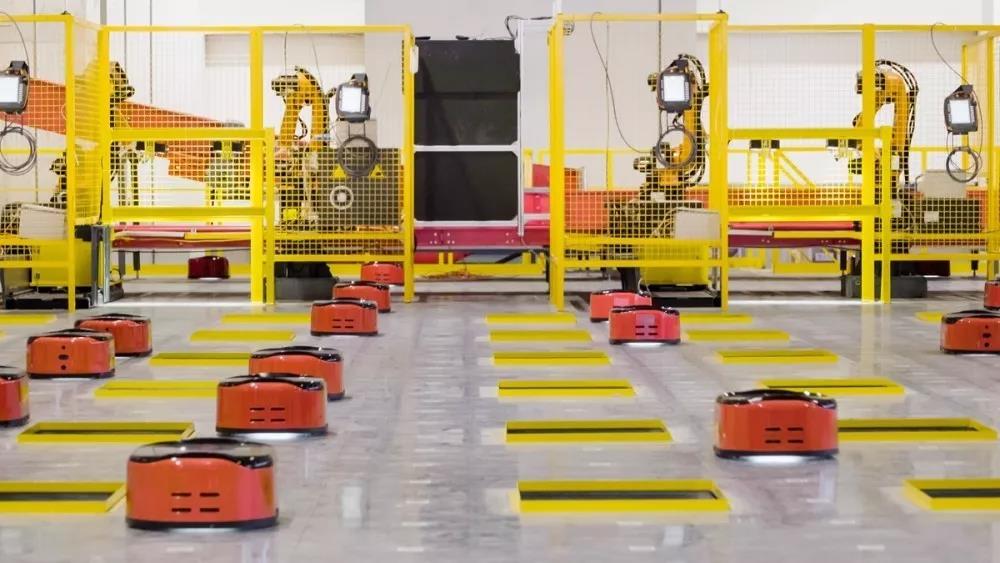 With the rise of new retail and the rapid iterative changes of Internet+, consumers have increasingly higher requirements for logistics, and it is difficult for traditional logistics to adapt to the needs of the new era.

In fact, as a new force in terminal distribution, unmanned distribution vehicles have been valued by e-commerce giants such as Suning and JD.com as soon as they debuted. On the day of the “618” JD promotion last year, JD’s unmanned delivery vehicle was unveiled at Renmin University of China and officially completed the first order delivery task. In addition to being equipped with lidar and GPS positioning, the delivery robot is also equipped with a panoramic vision monitoring system, front and rear anti-collision systems and an ultrasonic sensing system, so that the delivery robot can accurately sense changes in the surrounding environment and prevent traffic accidents.

At present, the disinfection robot independently developed by Lingzhi Technology adopts unique laser navigation technology and uses laser radar to obtain surrounding environment information. If nearby people or obstacles are detected, it will automatically adjust the speed, avoid obstacles autonomously, and the positioning is accurate with an accuracy of less than 10mm. It can be seen that intelligent robots are not only widely used in the logistics industry, but also have very broad development prospects in other industries.

In the past two years, the last mile of the logistics industry has extended to the sky. Logistics giants such as JD.com, Cainiao, SF Express and YTO have deployed drones.

At present, JD.com is actively building a three-level “drone + general aviation” smart logistics system for trunk lines, branch lines, and terminals. Relying on JD’s existing ground logistics layout, it has woven a new logistics network in the air: using large-scale Trunk cargo aircraft, general aviation aircraft or large UAVs with a payload of several hundred kilograms to several tons, and terminal UAVs with a payload of 5-50 kg and a flight radius of 10-50 kilometers realize the last-mile logistics delivery.

The application of new technologies such as artificial intelligence and big data has brought the Double Eleven shopping carnival into a whole new level. At the same time, we should also pay attention to whether the user’s privacy and data are at risk of abuse during this process, such as whether the user’s consent has been obtained in the process of user facial recognition analysis; when personalized product recommendation, We need to be vigilant about whether there are behaviors such as “killing familiarity” for different users.

Double Eleven is an annual e-commerce technology extreme challenge. The application of artificial intelligence technology has improved the efficiency of all aspects of e-commerce and has become the core competitiveness of future e-commerce platforms. It is no longer e-commerce, but AI technology that is really being tested. In the future game, the rapid development of AI technology will create greater value for enterprises.

Prev:The father of Marvel has passed away, how much do you know about the heroes he created
Next:How artificial intelligence is changing our present and future
BACK