The father of Marvel has passed away, how much do you know about the heroes he created

In 2018, it seemed to be an eventful year. Many people who accompanied us when we grew up have gone. I believe many people have seen this news:

American legendary cartoonist Stan Lee died at a medical center in Hollywood on November 12, local time, at the age of 95. 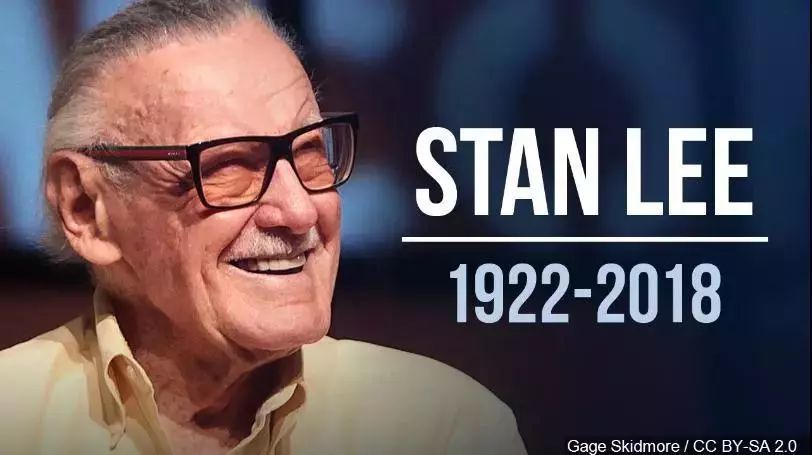 Who is Stan Lee? Many people may not be particularly familiar with this name, but you must have seen a series of movies such as “Spider-Man”, “X-Men”, “Avengers” and “Black Panther”, Spider-Man, Iron Man, Wolverine, Wan Magneto, Professor X, Phoenix Girl…many familiar heroes were created by him.

As the founder of Marvel, he not only created heroes, but also made guest appearances in countless Marvel universe movies and became a famous soy sauce master. Finding his figure in the movie has become a must for Marvel fans. 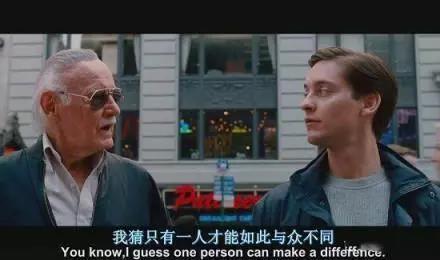 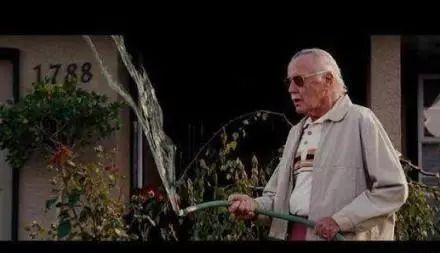 In the latest movie “Venom”, Stan Lee also guest-starred a dog-walker, this should be the last film the old man guest-starred. 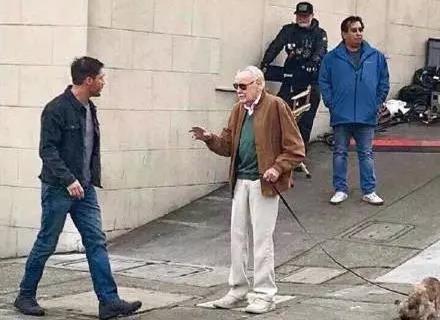 In life, the father is also a technology enthusiast. As early as 1998, Stan Lee founded the Internet-based superhero studio Stan Lee Media (SLM) [Bankruptcy]. In 1941, when Stan Lee was 19 years old, the first work in his life was born. It was the third in the “Captain America” comic series. Stan Lee was responsible for writing copywriting, and countless superheroes were born from his pen since then. 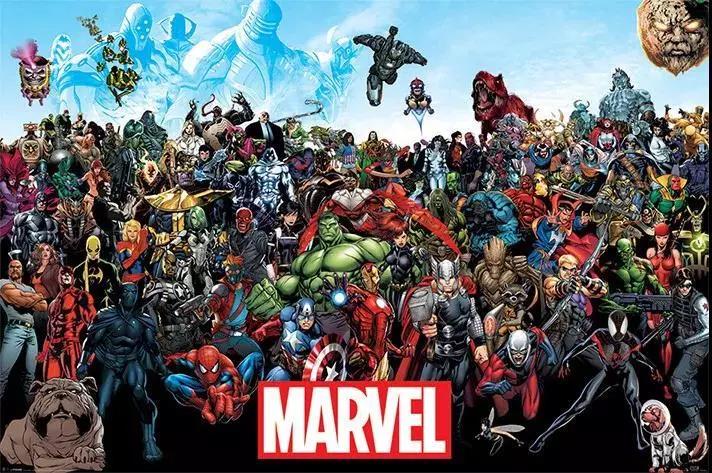 In the comic characters he created, there have also appeared many “characters” related to artificial intelligence, which not only left a deep impression on readers and audiences, but also played a vital role in Marvel movies.

The characters of this type in Old Man’s works initially appeared as digital assistants of heroes or villains. However, they sometimes exceed the purpose of their design and become heroes or villains themselves.

The first to appear is Iron Man’s AI assistant Jarvis, who appeared in the movies “Iron Man” and “Avengers” series.

Jarvis can not only think independently, help the owner deal with various affairs, calculate various information, but also control dozens of steel armors and assist Tony Stark in combat. 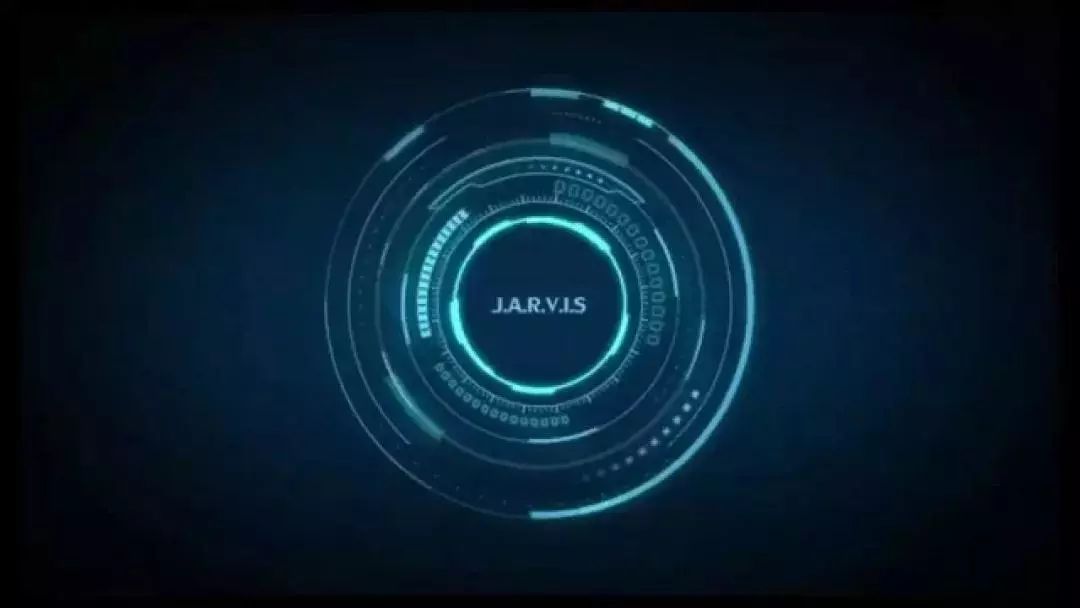 In addition to being able to speak well, Jarvis can accurately display the time, provide an advanced lighting system, act as an excellent auxiliary pilot, and more unexpected functions. Such as:

1 text processingIn any noisy environment, it can accurately identify and process the instructions issued by the owner. Through dialogue with others, judge the other’s emotions and make various reactions.

2 emotion recognitionThe most incredible characteristic of Jarvis is his “humanity”. He can provide emotional support and understand the needs of people and the sensitive issues of the people around them. Whether in animation or film, Jarvis has demonstrated his ability to “see people” on multiple occasions, with a very dark belly and humor.

For example, at the beginning of “Iron Man 3” (2013), Tony fell to the ground while experimenting with a new mech. Jarvis said, “Sir, it’s always a lot of fun to see your work.” Now, Jarvis is very guilty: “Sir, I may be going to bed.”

3 Business IntelligenceTony Stark also said in “Avengers 2: Age of Ultron” (2014), “The one that can now manage more businesses than Jarvis is Pepper (a humanoid robot developed by Japan’s SoftBank Group and France’s Aldebaran Robotics). )”.

AI trying to destroy the earth

Ultron is probably the most powerful villain in the Marvel universe. He is a super AI modified by Pim (the original Ant-Man) based on his own brain (adapted from the movie to be co-produced by Iron Man and the Hulk). 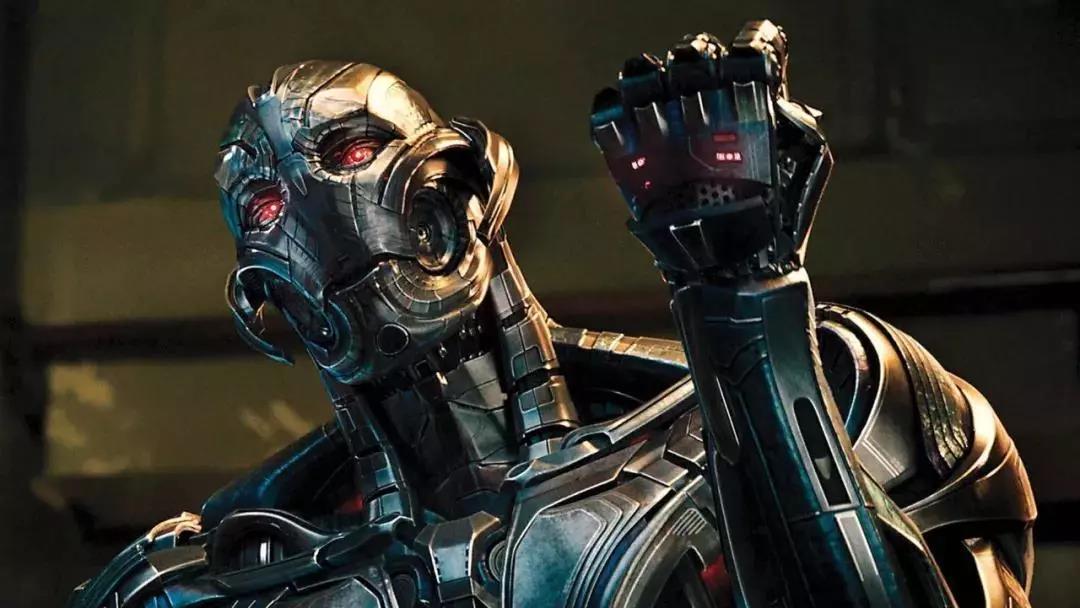 Originally Ultron was created to maintain world peace, but he never expected to create an anti-human and anti-social bug. Ultron developed self-awareness, betrayed its original goal of “protecting the earth”, regarded mankind as the greatest threat, and wanted to destroy all mankind.

Mixture of Ultron and Jarvis

In the movie “Avengers: Age of Ultron” (2014), in order to defeat Jarvis, Ultron tried to use vibranium to build his own immortal body. However, while uploading self-consciousness to the body, it was destroyed by a group of Avengers. Later, Jarvis’s consciousness also entered the body, thus creating the present vision. 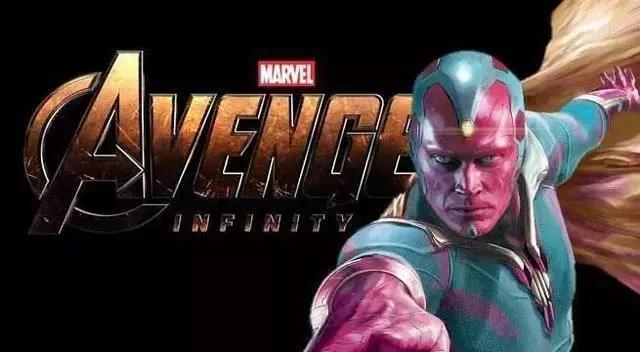 After the “birth”, Vision declared that he was a mixture of Ultron and Jarvis, and would protect humanity at all costs.

In addition to possessing superhuman intelligence, speed and endurance, Vision can also fly. Vision’s brain functions are similar to computers, and can communicate with other computers or store and access data at will, just like a set of “ultimate Internet of Things”.

In addition to the above-mentioned characters, there are many classic AI characters in Marvel movies, such as Friday created by Iron Man, Sentinel Intelligence in X-Men, and Worldmind by Sandal Star and so on. 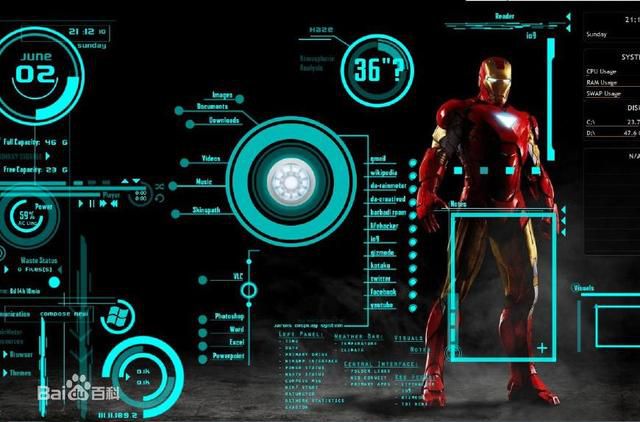 [In essence, it is not much different from Jarvis, assisting Iron Man to do some daily management and coordination work. 】 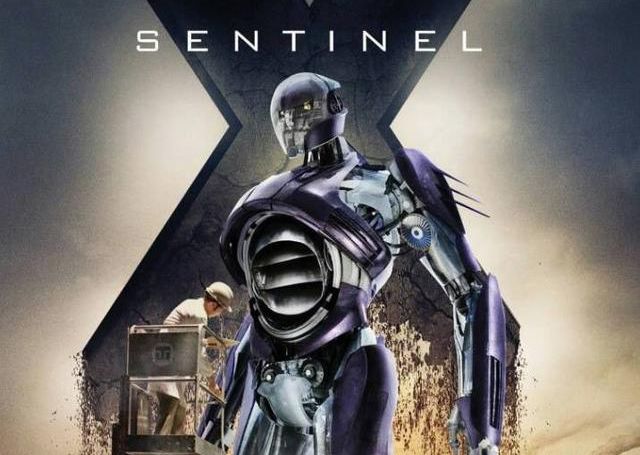 [The most powerful intelligent robot in the X-Men] 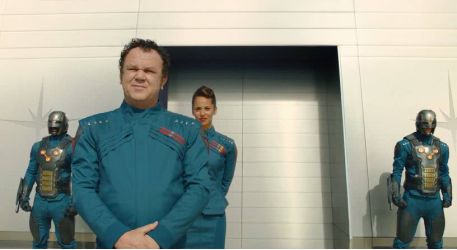 [One of the ancient intelligences of satellites contains endless energy]

Although the plots of the movie are all fictitious, the amazing development speed of artificial intelligence technology in the real world is obvious to all. Those black technologies that have only appeared on the screen have gradually penetrated into our lives. Although they are not as powerful as in movies, things like creating personal digital assistants can still be achieved.

Just like the smart home robot developed by Lingzhi Technology, the functions of sound source localization, speech recognition, semantic understanding and voiceprint recognition in the movie have been fully realized and can be put into use. 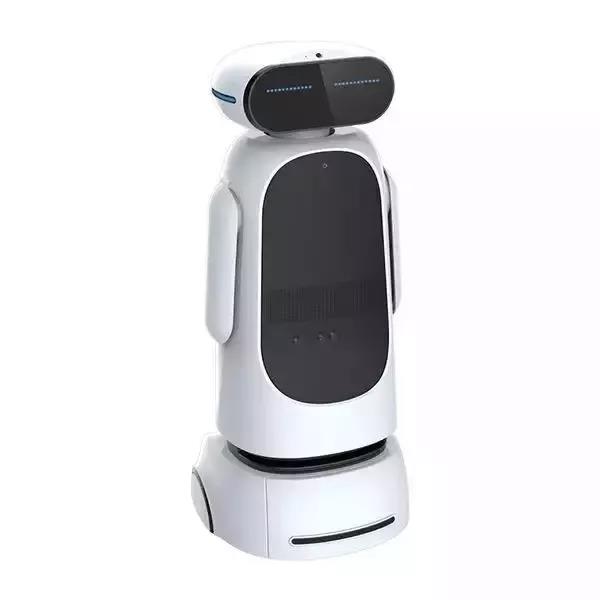 The various fanciful technological fantasy in the movie all represent our beautiful vision for the future world.

Perhaps, the current technology is still far from that level, but, adhering to the principle of “strive for perfection, never forget the original intention, and insist on innovation” of Lingzhi Technology, through our continuous exploration and research, those “no “Maybe” will eventually become a reality.

Prev:The era of smart locks has arrived. Are you still worrying about forgetting to bring your keys?
Next:Countdown to Double Eleven, it is no longer e-commerce but AI technology that has stood the test
BACK