“Raising children to protect against the old” has become a thing of the past, and the new generation of robot quilted jackets is reporting?

With the increasing strength of artificial intelligence technology and the ever-increasing demand for efficient services in society, there is huge potential and room for development in the service robot market in my country. Nowadays, various intelligent robots have emerged, and they have gradually replaced some of our daily tasks, and banking service robots are one of them.

Recently, a video about auntie talking about the theory of banking service robots went viral on the Internet, laughing over a crowd of netizens.

It is understood that this video was shot in a bank of China in Changchun. The aunt was dissatisfied with the efficiency of the clerk because she waited too long for the business, so she started a dialogue with the robot: Aunt:

Your staff is coaxing the children inside, why don’t you come out to do business?

Robot: Our brothers and sisters at the counter are also working hard to do business?

Aunt: You look inside, are you coaxing the child?Robot: Don’t touch me! Just talk to me. 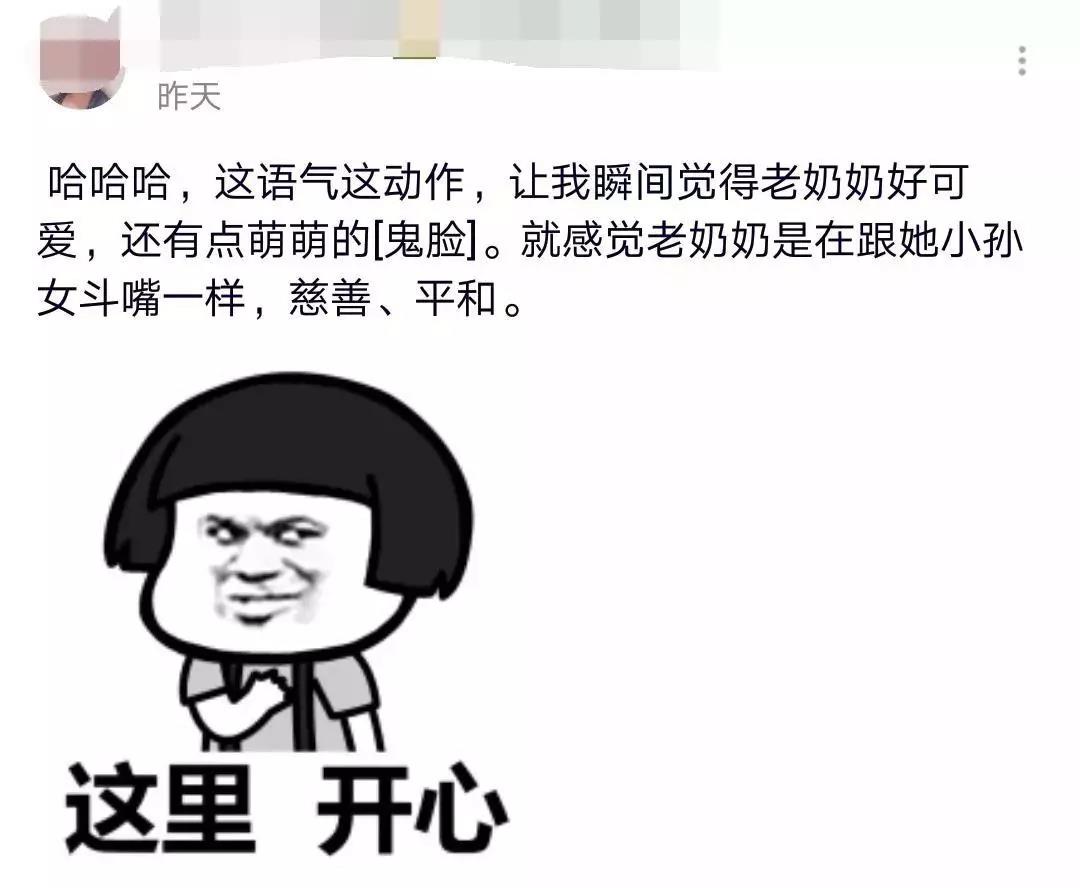 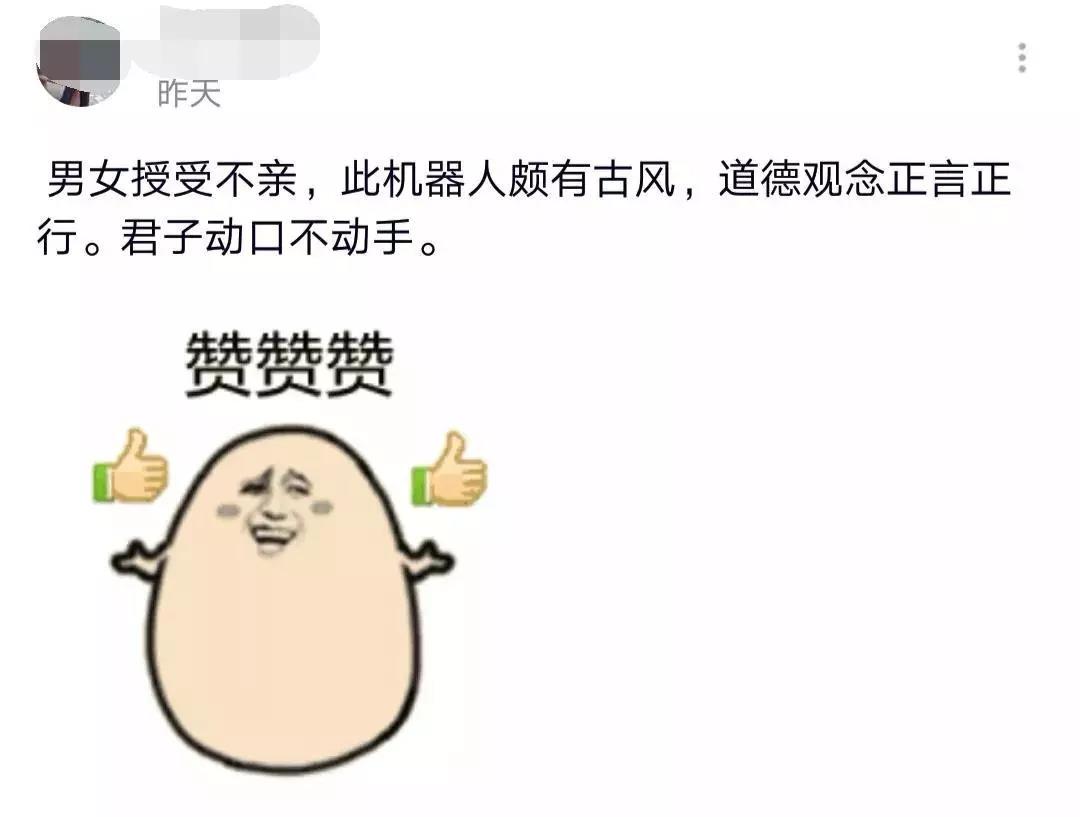 Some netizens think that the grandmother is very cute, as if they are fighting with the little granddaughter. Some netizens think that this robot is quite ancient, and even if it is not kissed by men or women. In fact, technology has been increasingly integrated into our lives, and everyone has a different view and understanding of artificial intelligence. Even the current elderly, the group that people think are least willing to accept new things, are beginning to be exposed to artificial intelligence…

Grandpa and Auntie and “Black Technology” 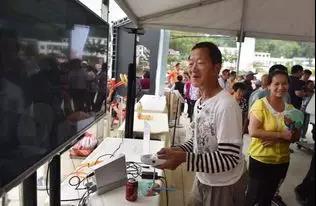 Uncle playing with a balance bike is also easy to do 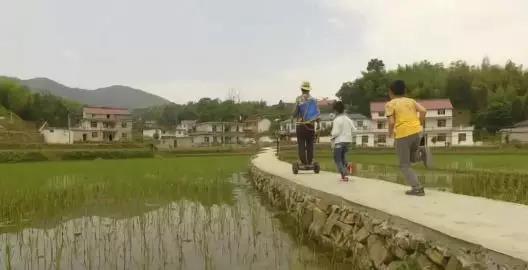 With the help of the staff, an uncle barely mastered the smart balance bike driven by the center of gravity of the body. In less than half an hour, he could control the speed, and then he created a set of riding a balance bike to the field. The technique of spraying pesticides.

Who says elderly people understand intelligence? Unwilling to accept new things?According to a survey conducted by Tencent, the average time that the elderly use WeChat per day is almost 1.37 hours (although it is not as good as that of young people, it is not short in terms of time).

And the most interesting result is that 2.7% of the elderly will also choose to block family members (not surprised, not surprised, don’t think that only you will block your elders, they sometimes don’t want to talk to you).

With the gradual development of artificial intelligence, the use rate of robots in human life has gradually increased. As early as 2015, China has become the world’s largest industrial robot production and consumption country.

With the acceleration of the aging of the population, the number of elderly people in my country will rise rapidly, and the pension problem of these elderly people will become a major social problem to be solved urgently. In order to better take care of and accompany the elderly in their later years, the government is encouraging the research and development of related artificial intelligence products.

In an elderly care center in Chongqing, old people are dancing and taking photos with robots, looking very happy. 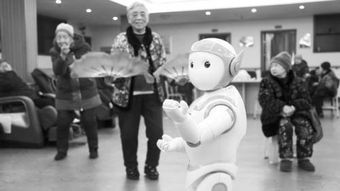 Traditionally, old people in China have a special need for companionship emotionally. From the original four-generation family to the independent life, the change is too fast for them. When the family is not around, the companion robot can take part of the responsibility of caring for the elderly.

Although some companion robots can already speak Sichuan dialects and can interact with the elderly and chat with them, there is still a long way to go to improve the technology of intelligent robots. At present, the accuracy and transmission rate of human-computer interaction and communication are not Very high.

However, it is precisely because the robots have low IQs and slower reactions, they sometimes suddenly say funny remarks or make cute actions that make the old man laugh. 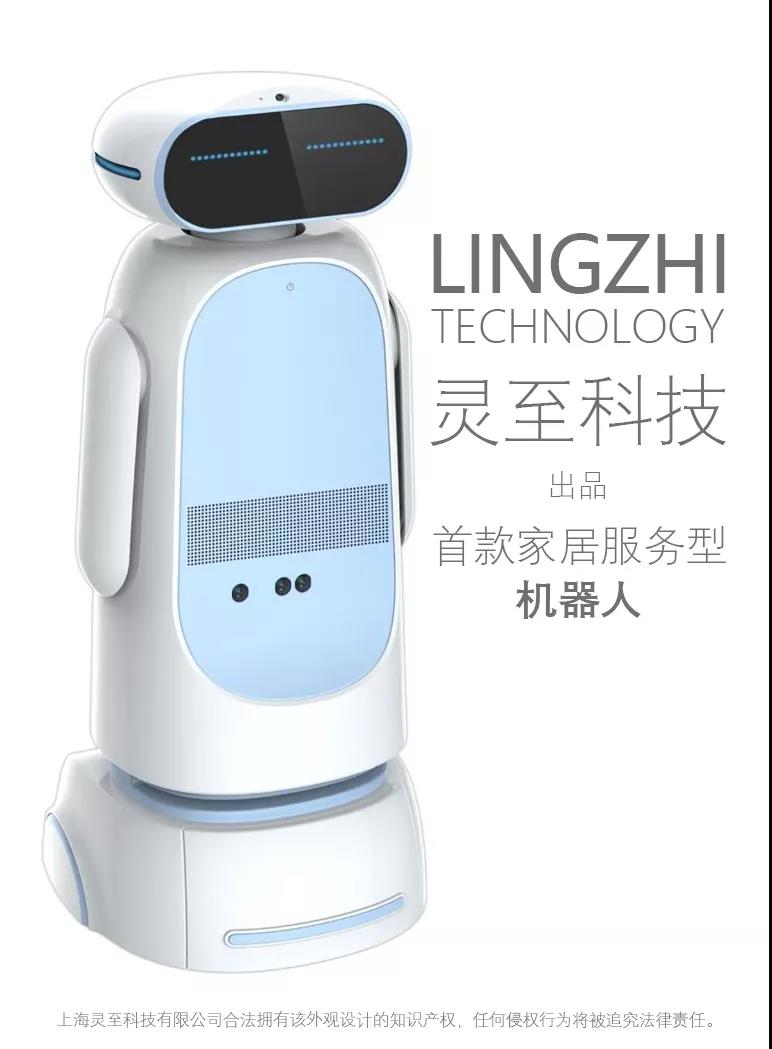 Lingzhi Technology has also developed such an intelligent robot, which integrates multiple functions such as health care, fun and boredom, fire warning and life assistants. It can be said to be a real family helper.

If the old man falls down or becomes unwell, the robot will promptly notify the hospital and family members for timely assistance.Monitor the health of the elderly, supervise the diet and remind them to take medicine.

If you are in danger at home, call the police and notify your family in time, so you can rest at home and go out.

Imagine that with the development of artificial intelligence technology, robots can have a variety of cute appearances, can recognize the appearance and language of the elderly, can interact with the elderly, and can accompany the elderly through continuous learning to understand the thinking characteristics of the elderly. communicate with.

Robots can also use the Internet cloud platform to learn about current affairs, news and the political situation of the country, and communicate with the elderly so that the elderly can understand world affairs at any time and strengthen communication with the outside world.

Even through virtual reality technology, the elderly can talk to their families immersively to solve the problem of mental comfort for the elderly. Not only that, but the physical and mental health of the elderly is also protected.my country is entering an aging society. According to the latest data, my country’s elderly population further increased in 2017, reaching 158.31 million, and the proportion of elderly people over 65 soared to 11.4%.

The aging of the population has led to an increase in the dependency coefficient of the elderly, and the burden of raising and caring for the elderly by families and society has increased. The continuous development and application of intelligent robots are providing a new breakthrough for alleviating current social problems. 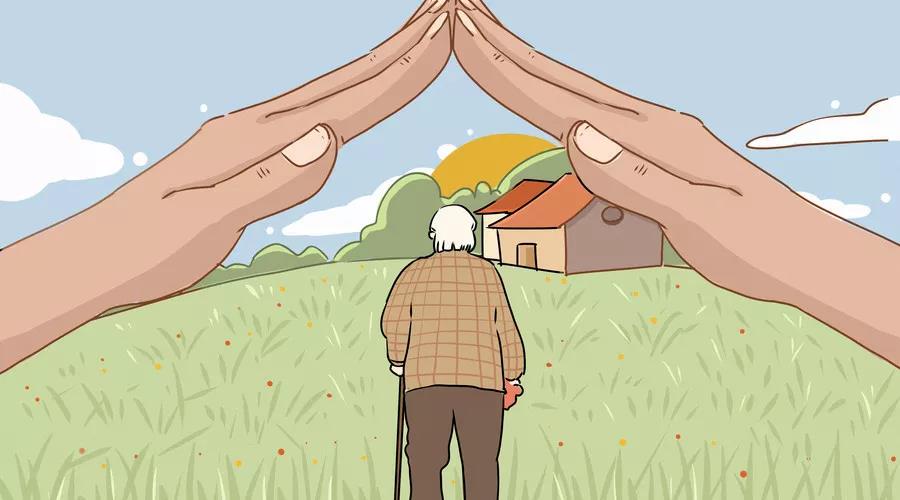 In the future, Lingzhi Technology will continue to innovate in technology, allowing more service robots to enter homes and nursing homes, and provide more secure and comprehensive services for the elderly.

Prev:In the future, you can really tell if you are chatting with people or…
Next:The era of smart locks has arrived. Are you still worrying about forgetting to bring your keys?
BACK