In this regard, Professor Su Jianbo, Chairman of Lingzhi Technology, was invited by Shanghai’s “Extraordinary Interpretation” program to share the significance of the “Specification” and the application of artificial intelligence technology in traditional industries.

Recently, there has been a hot topic on Weibo-#***#, which aroused widespread discussion among netizens. 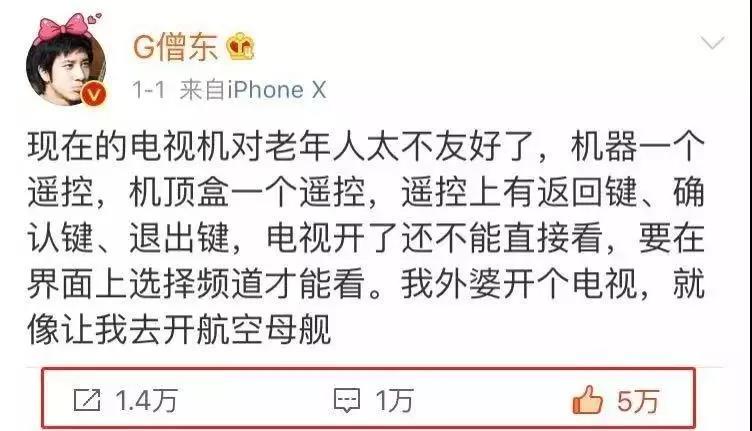 Obviously, the concept of smart TV talks about the hype, but it does not really make people feel convenient.

How artificial intelligence technology can empower and upgrade traditional industries

With the acceleration of the artificial intelligence era, AI technology will bring opportunities and development potential to various traditional industries such as medical care, finance, security, education, transportation, and logistics.

Multiple rounds of semantic understanding means that this machine and I can switch discussions on different topics. This is a research field that challenges artificial intelligence technology.”

Artificial intelligence needs to understand human feelings and needs, in order to better meet human needs for this product and provide corresponding functions. This also means that in the scene of human-computer interaction, speech recognition has a very important position.

In recent years, speech recognition technology has reached a very high level, with 98% and 99% recognition rates. Converting voices into text is no longer a problem. However, a computer or a robot can automatically recognize and understand the owner through voice recognition, and take the initiative to provide personalized services to the owner. Further development is needed.

The way people obtain information has also undergone several changes: first it was oral “communication” after humans mastered the language in ancient times, followed by “reading” after the birth of bamboo slips and paper, and then to “search” on modern Internet web pages. “Smart Recommendation” derived from artificial intelligence technology.”

Now many industries are studying this so-called smart recommendation, that is, from the TV industry, it can identify a certain user or a certain owner of oneself, which field or subject of the program he is interested in.” 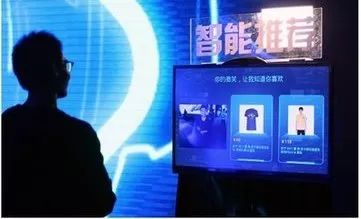 Simply put, when you watch TV, the TV will automatically recognize your age, identity, and interests, and intelligently match you with the best audio-visual solution. On the other hand, taking children as an example, the TV can also perform intelligent processing on violent images that are not suitable for children to watch. Such images can be shielded or skipped. This also belongs to the category of intelligent recommendation, which is equivalent to artificial intelligence displaying on TV Technical transformation.

The same is true for Lingzhi Technology’s face recognition smart lock. In its actual application scenario, we found that users of different heights and different ages need to bend over or stand on tiptoe to match the installation position of the door lock when using the door lock. After the transformation of artificial intelligence technology, the door lock can automatically adjust to adapt to the user’s height. This evolution also requires a lot of data collection and analysis to complete.

“Academia and science and technology have always had a vision of a future family. It is very likely that the future family will no longer be composed of a man and a woman, but a person and a robot or N robots and others. Some smart home devices.”

Previously, due to the inconsistent standards of the smart home industry, the technical routes and communication protocols of each brand were very numerous, and the phenomenon of brands being independent and self-contained was particularly serious. The promulgation of the “Regulations” is a good start. A unified communication standard can allow more isolated smart devices to form a unified smart home system.

We can imagine such an application scenario: the future smart home can automatically learn and master people’s living habits, automatically turn on everything, without human control, can directly transmit human sensory feelings to home equipment, Let them be able to read people’s minds and be as considerate as a butler, understanding and discovering people’s needs. 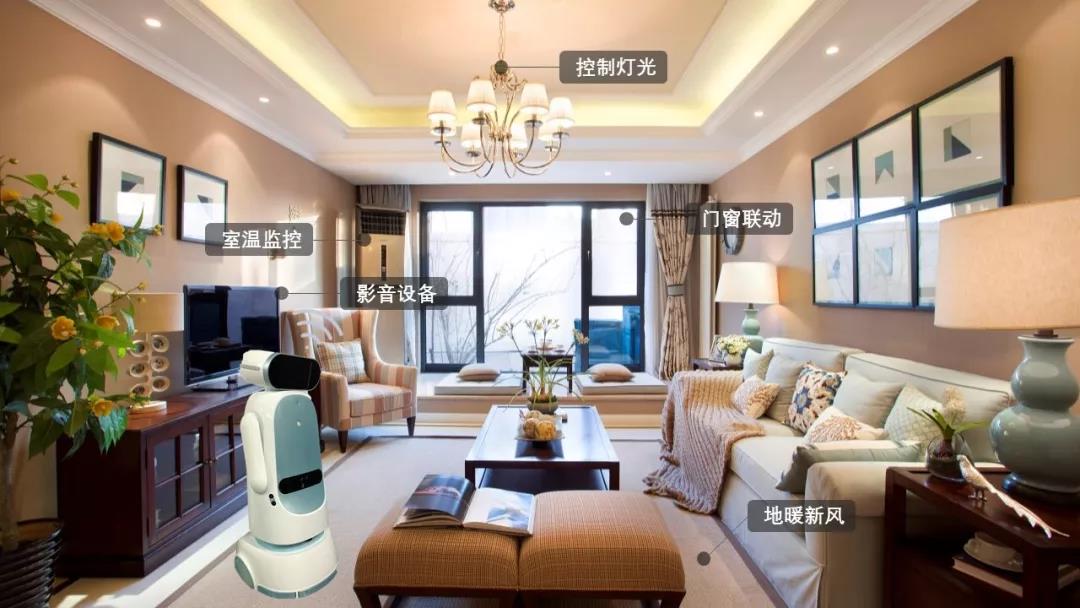 It is the general trend for AI technology to land in traditional industries. It is playing an increasingly important role in many industries. “Smart life” is no longer an out of reach concept. In the future, Lingzhi Technology will also uphold its original intention and continue to do a good job in the industrial landing and transformation of AI technology, so that more artificial intelligence products will enter people’s lives.

Prev:Small black boxes and ordinary photos can be easily unlocked. Is our face lock really so vulnerable?
Next:2018 annual summary: hard work, growth, explosion
BACK